We inform our kind customers that the Hotel Villa Riis is closed for this 2021 summer season due to renovation works to be completed.

We apologize to our regular customers and everyone else for the inconvenience.

The opening date scheduled for the next season is June 2022.

Thanks for your cooperation

Etna is the largest volcano in Europe and one of the most active volcanoes in the world.

The greek poet Pindar named the city “” The most beautiful city for mortals. ” Things to be seen “The Valley of the Temples” – Temple of Hercules, Zeus, Castor Concordia “The Roman Villa” at Piazza Armerina, famous for its beautiful rooms paved with mosaics. 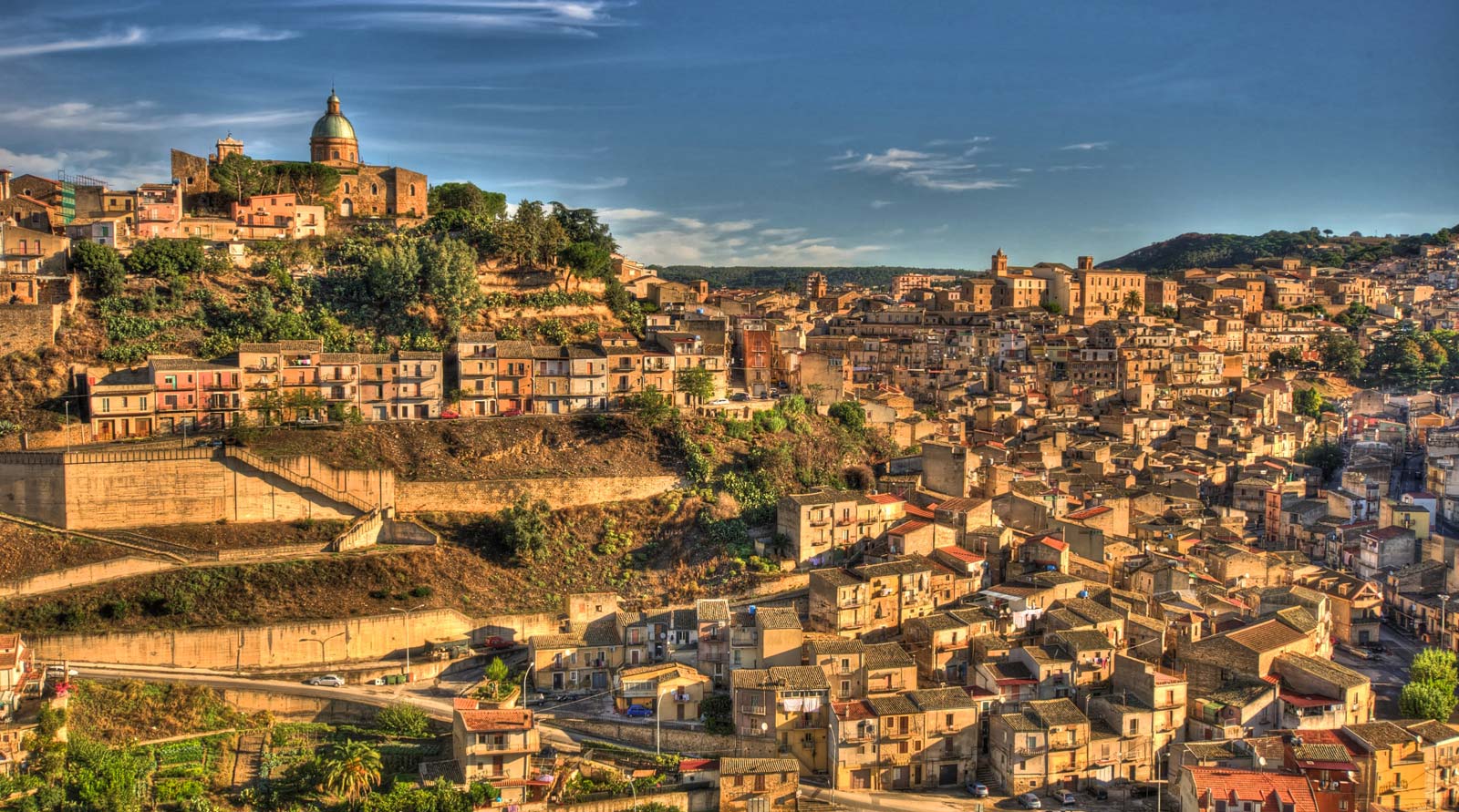 City by the sea that stretches into the sea with the island of Ortigia. The name conjures up the greek past to the tyrants and the rivalry between Athens and Carthage, which the city keeps many testimonies.

It is one of 15 metropolitan cities and Italian most densely populated one of Sicily. Founded by the Greeks in 729 BC Chalcis, it has a long history characterized by various rulers whose remains now enrich the artistic, architectural and cultural heritage. Throughout its history has been repeatedly destroyed by volcanic eruptions and earthquakes.

Provincial capital and the Sicily region. Founded as a city-port by the Phoenicians around 734 BC, has a long history that has given her considerable artistic and architectural heritage ranging from the remains of the walls to reach the Punic Art Nouveau villas, passing from the residences in Arab-Norman style, the neoclassical baroque churches and theaters. Today it is one of the main tourist destinations of the south Italy and among the major cruise destinations..

The Aeolian Islands, also known as the Lipari Islands are an archipelago of volcanic origin, located in the Tyrrhenian Sea off the north coast of Sicily. Include two active volcanoes, Stromboli and Vulcano.

A unique place in Italy where you can enjoy huge canyons up to 50 meters tall carved in an ancient lava flow.